Sometimes it is very easy to identify the best way to propagate a cactus or succulent, and other times it is not as obvious. However, before you start, the first thing to ask yourself is: What kind of plant do I have? If you do not know, the easiest way to learn is to organize the information you know about your plant into categories. How is it shaped? Is it tall and thin, short and round, or does it have many little leaves? How does it grow? Does it grow all by itself, are there many branches, or are there similar tiny plants that poke up out of the soil near it? Does it flower?

Questions like these are the first ones to ask yourself when considering propagation. The next thing to think about is how to propagate your cactus or succulent.

Most cacti can be propagated by seeds. However, due to the slow growth of some species, sometimes other methods are more practical. Cacti with solitary growth habits are usually propagated by seed. Several species grow in this manner, including: 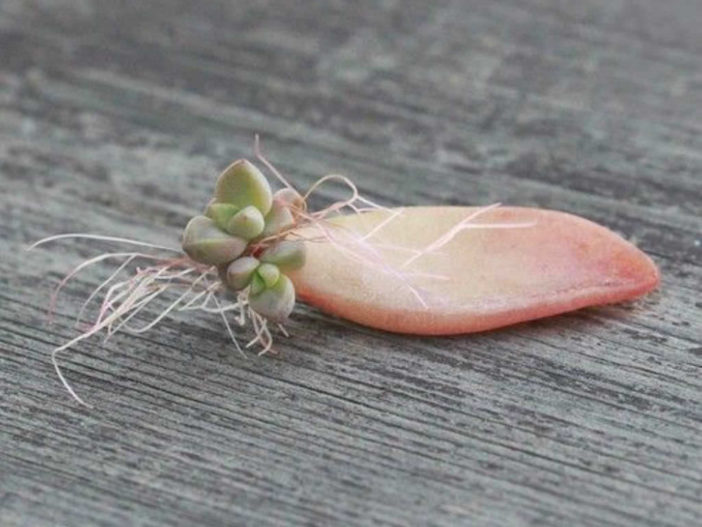 Grafting requires a hardy rootstock, which is compatible with the desired propagation candidate. This compatibility is very important. Without it, success in grafting is unlikely. For cacti and succulents, the following rules and some successful grafts have been reported and are shown below:

Many succulents asexually propagate been means of underground lateral shoots. These shoots give rise to offsets or plantlets, which can be severed in the spring or summer from the parent lateral shoot to produce a self-sustaining new plant. Aloes and some Agaves form plantlets or bulbils on their flowing stalks. These plantlets and bulbils can be removed and planted as well. Kalanchoes produce small plantlets on the scalloped edges of their leaves. These plantlets can also be potted in warm conditions to produce self-sustaining plants.