This variety is native to South Africa, restricted near Ubombo, a small town in northern KwaZulu-Natal situated on the Lebombo Mountains, also called the Lubombo Mountains.

The varietal epithet "ubomboensis (oo-bom-boh-EN-sis)" means "of or from Ubombo" and refers to the native distribution of the species near Ubombo, South Africa. It is a compound of two words, "Ubombo" and the Latin suffix "-ensis," meaning "of or from (a place)." The Zulu word "ubombo" means "big nose." 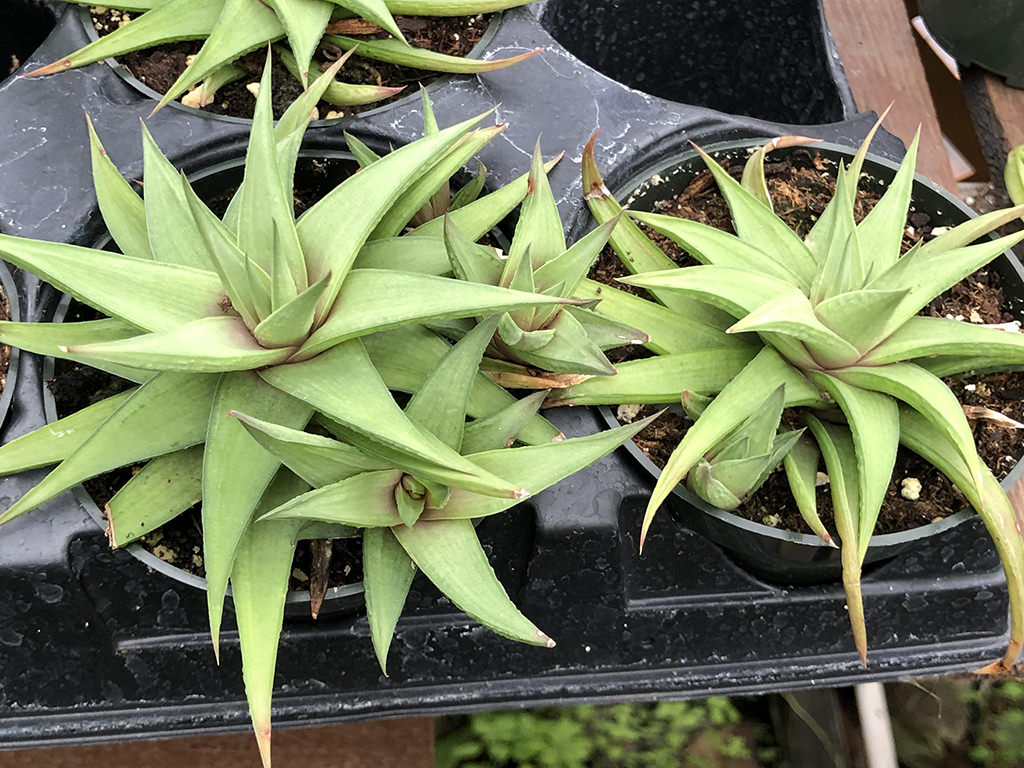 Light: H. limifolia var. ubomboensis thrives in semi-shaded positions. Brighter light conditions are needed to bring out the leaf coloration. Any window in your home or office is likely to be an appropriate setting for this succulent.

Soil: Use a commercial potting soil specially formulated for succulents or make your own well-draining potting mix.

Hardiness: This plant likes warmer temperatures in summer but cooler in winter. H. limifolia var. ubomboensis can withstand temperatures as low as 30 to 50 °F (-1.1 to 10 °C), USDA hardiness zones 10a to 11b.

Watering: The best way to water this succulent is to use the "soak and dry" method. Get the soil thoroughly wet, and then wait until it is dry before watering again. Water your plant less during the winter when its growth slows down significantly. During the hottest summer months, when H. limifolia var. ubomboensis is mostly dormant, water just enough to keep the leaves from shriveling.

Fertilizing: H. limifolia var. ubomboensis is a slow-growing plant, and it does not require much fertilizer. For optimum growth, fertilization is a good idea. Feed only with a dilute fertilizer and only during the active growing season. Avoid summer fertilizing as this succulent is in a 6 to 8 weeks rest period.

Repotting: When the plant has outgrown its container, repot it in the spring or early summer into a new, slightly larger pot with fresh soil.

Propagation: Since it rarely offsets, H. limifolia var. ubomboensis is usually propagated by seed. Sow the seeds in spring. 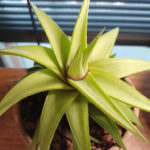 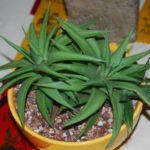 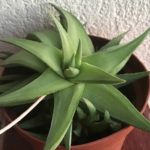