Haworthiopsis is a genus of succulent plants in the family Asphodelaceae. The genus was previously included in Haworthia. Species in the genus are typically short perennial plants, with leaves often arranged in a rosette and frequently having raised white markings. The genus Haworthiopsis was erected by Gordon Rowley in 2013. The ending "opsis" derives from the Greek "opsis", meaning "appearance", hence "Haworthiopsis" means "like Haworthia". 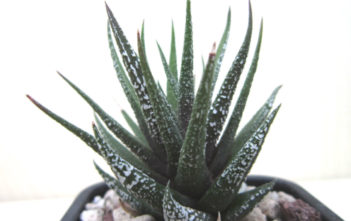 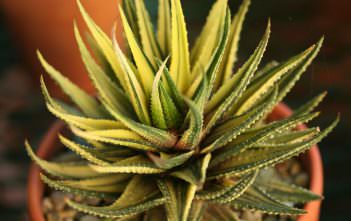 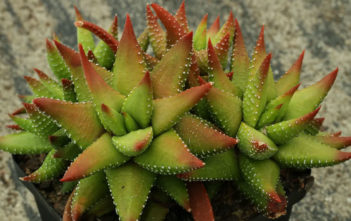 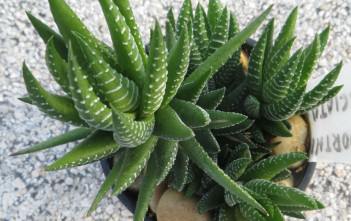 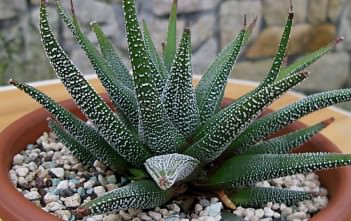 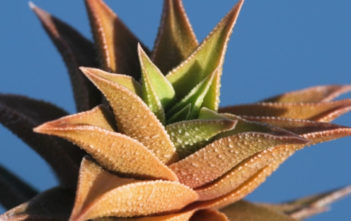 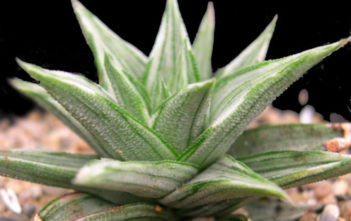 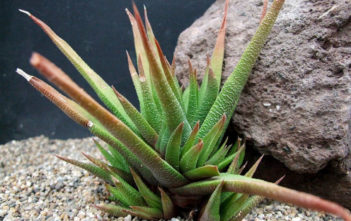 Haworthiopsis longiana, formerly known as Haworthia longiana, is a slow-growing succulent that forms rosettes of long, narrow stiff, and… 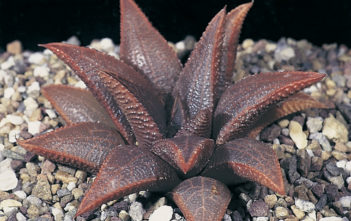 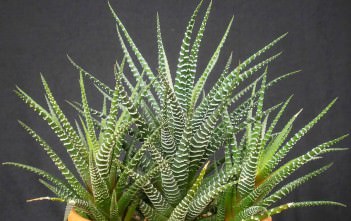