This species is native to South America (Argentina, Brazil, Paraguay, and Uruguay).

Cereus hildmannianus is a shrub or tree-like cactus with many blue-green to dull green branches. Mature plants usually have a woody trunk, up to 6.6 feet (2 m) tall and up to 3 feet (90 cm) in diameter, below the lowest branches. It grows up to 50 feet (15 m) tall. Branches are up to 6 inches (15 cm) in diameter and have 4 to 6 ribs. They are usually spineless but sometimes have few short golden or brown spines. Flowers are white or yellowish-white, up to 12 inches (30 cm) long, up to 6 inches (15 cm) in diameter, and appear from late spring to early fall. They open at night and remain open the following day. Edible fruits are egg-shaped, up to 2.4 inches (6 cm) in diameter, and change color from green to pinkish-red.

This species is very similar in appearance and often confused with Cereus repandus. It is frequently mislabeled as Cereus peruvianus listed as a synonym of C. repandus. 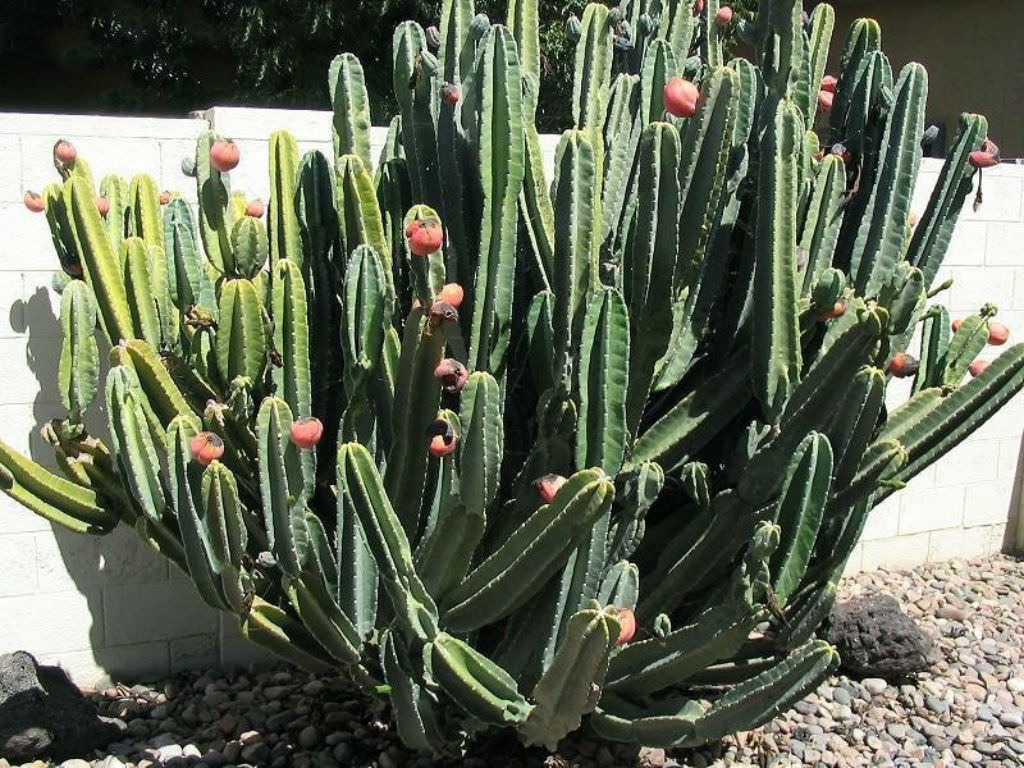 How to Grow and Care for Cereus hildmannianus 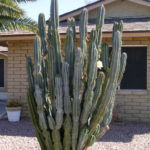 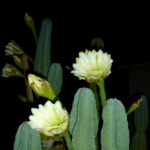 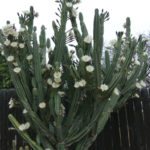