This species is native to Mexico (Chihuahuan Desert).

Agave victoriae-reginae is a slow-growing succulent that forms compact rosettes of green leaves with attractive white markings, spineless margins, and a short, black terminal spine. The rosettes are usually solitary, as the plant rarely forms offsets. They grow up to 1 foot (30 cm) tall and up to 1.5 feet (45 cm) in diameter. Leaves are up to 8 inches (20 cm) long and up to 1.2 inches (3 cm) wide. The markings are generally along leaf keels and margins. The rosettes bloom only once when they are fully mature, usually after 20 to 30 years. Flowers are creamy-white to pale yellow or sometimes in shades of red and purple. They appear in summer on an unbranched spike that can reach 15 feet (4.5 m). 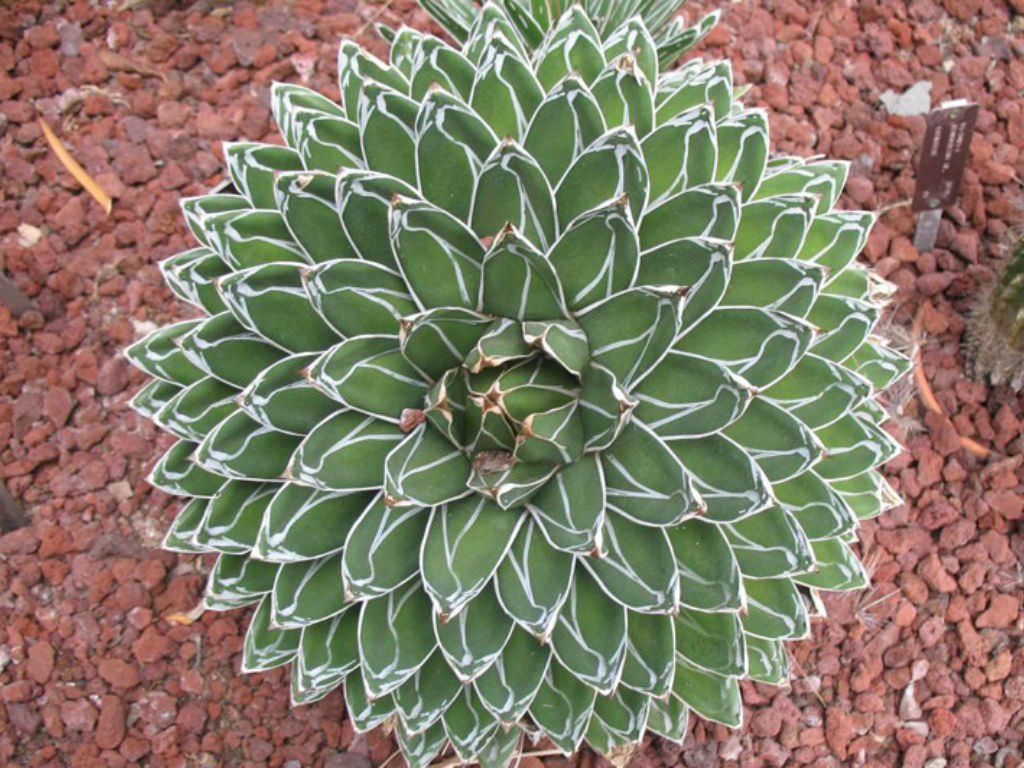 How to Grow and Care for Agave victoriae-reginae

Light: These plants require full sun to part shade. If you are growing Agaves indoors, choose a bright, sunny window with as much sun as possible. Agave plants love going outside from spring to fall.

Repotting: When the pot becomes full of roots, it has become pot-bound. If you notice your Agave becoming pot-bound, repot it with new soil in a new pot that is just slightly larger than the old one.

Agave victoriae-reginae is not toxic to humans, but it may be mildly poisonous to children and pets.

Cultivars and Hybrids of Agave victoriae-reginae 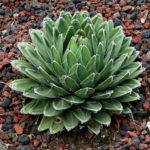 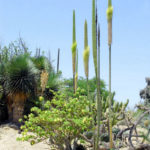 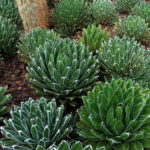