Agave nickelsiae, formerly known as Agave ferdinandi-regis, is a stunning, small, slow-growing Agave up to 18 inches (45 cm) tall and wide. It forms an open rosette of stout, triangular, blue-green leaves with narrow, longitudinal, white bud imprints that usually form a triangle shape. The margins of the leaves are dark reddish-brown and spineless, terminating at the blunt leaf tip in a stout spine of the same color. The inflorescence is spike shaped, up to 13 feet (4 m) tall, containing many paired flowers of various colors, often with shades of purple-red. 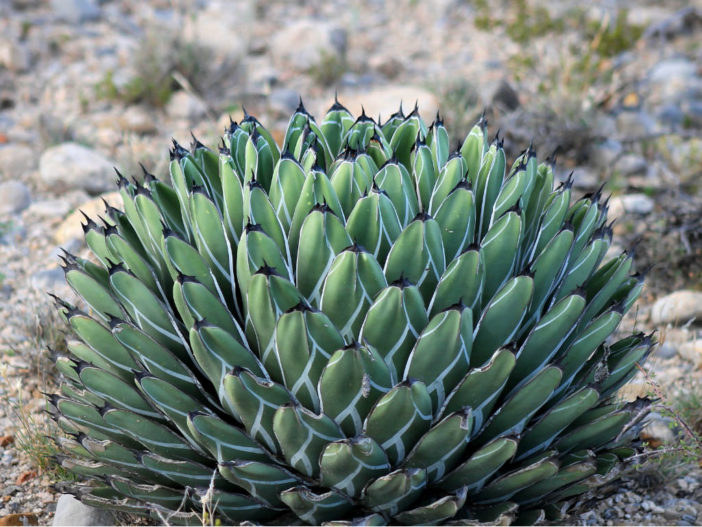 In general, Agave do not need to be repotted every year. Most of the species commonly found in cultivation grow very slowly and will take a long time to outgrow their pot. It is also best to handle your plant as little as possible, since they do not like to be disturbed. When you do repot, refresh the spent soil with new potting mix and make sure the plant is firmly anchored in its pot. However, be careful not to pot the Agave too deep as that will encourage stem rot during the growing season… – See more at: How to Grow and Care for Agave

Agave nickelsiae is native to the mountains north-east of Saltillo in north-western Mexico. There is much confusion regarding the naming of this plant. It was first named as Agave nickelsiae in 1895, but was re-named as Agave ferdinandi-regis by Alwin Berger in 1915. Later authors, notably including Howard Scott Gentry, considered it to be merely a form of Agave victoriae-reginae, not even meriting the rank of a subspecies or variety. Recently, however, a group of Mexican botanists have noted the significant floral differences between the plants, and they have concluded that A. nickelsiae should be recognized as a separate species. 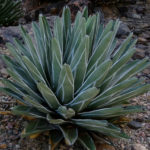 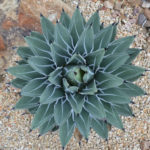 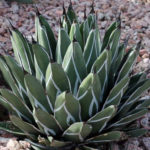 1.2Kshares
Previous ArticleGasteraloe 'Cosmo'
Next Article How to Grow and Care for a Bigfoot (Gerrardanthus macrorhizus)
error:
1.2Kshares
1.2Kshares