Agave mitis forms rosettes of blue-green to yellow-green, fleshy leaves up to 2 feet (60 cm) long. The leaves have soft brown spines not nearly as imposing as those of other Agaves. The flowering stalk is up to 8 feet (2.4 m) tall, with the flowers closely appressed against the stem, forming a narrow column much more compact than most other species of the genus. Flowers are green, each up to 2.4 inches (6 cm) long. 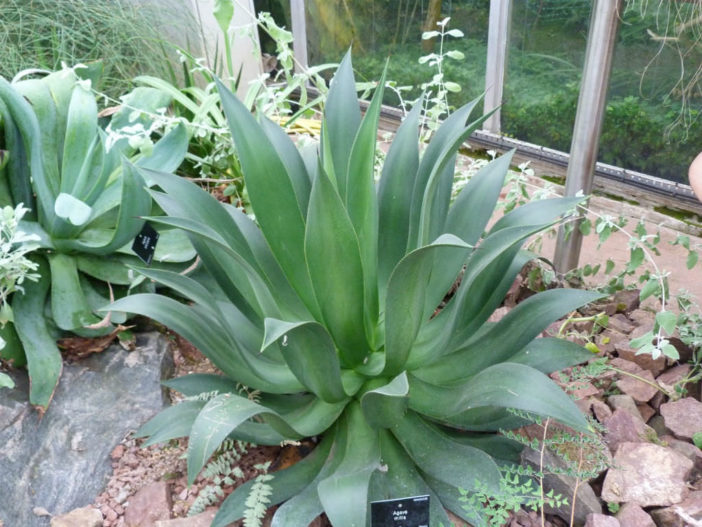 In general, Agave do not need to be repotted every year. Most of the species commonly found in cultivation grow very slowly and will take a long time to outgrow their pot. It's also best to handle your Agave as little as possible, since they do not like to be disturbed. When you do repot, refresh the spent soil with new potting mix and make sure the plant is firmly anchored in its pot… – See more at: How to Grow and Care for Agave

Native to the Mexican states of Hidalgo, Tamaulipas and San Luis Potosí. 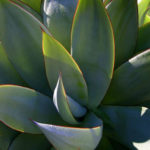 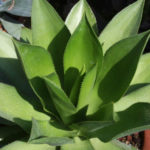