This species is native to South Africa (Western Cape).

Fockea capensis, also known as Fockea crispa, is a caudiciform succulent with erect or climbing stems that grow from a large gray warty tuber. The caudex is usually hidden underground and grows up to 2 feet (60 cm) in diameter. Stems grow up to 3.3 feet (1 m) long and climb up on any available support. The upper stems are thin, grey, or brown and hairy, while the lower ones are short and thick, much-branched, gray, and hairless. Leaves are grey-green, oval, up to 0.8 inches (2 cm) long, and up to 0.4 inches (1 cm) wide. They are slightly folded lengthwise and often with wavy margins. Flowers usually appear in summer. They are star-shaped, up to 0.6 inches (1.5 cm) across, with five long, twisted, yellow-green outer lobes and tiny white inner ones. This species is dioecious, has male and female flowers on separate specimens.

The specific epithet "capensis (ka-PEN-sis)" is a compound of two words, "Cape" and the Latin suffix "-ensis," meaning "of or from a place." The word "Cape" refers to the Cape Province, also called Cape of Good Hope, a former province of South Africa, the native habitat for this species. 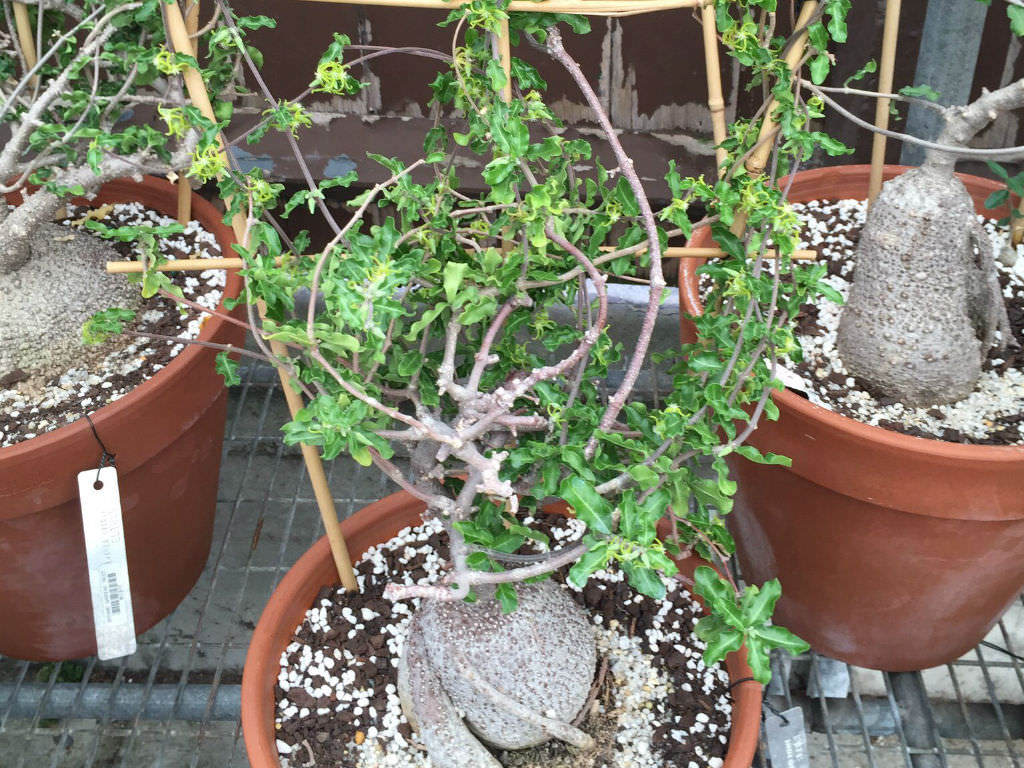 How to Grow and Care for Fockea capensis

Light: These plants prefer partial shade. They can tolerate full sun but need a little sun protection during the hottest part of the day.

Soil: Fast-draining soil mix is the best soil for your Fockea to drain excess water.

Watering: During the growing season, from spring to fall, water regularly allowing the soil to dry between waterings. Reduce watering in the winter. Water only enough to prevent the shriveling of the tuber.

Fertilizing: To force tuber growth, feed with high-nitrogen fertilizer with a lower potassium level, only during the growing season.

Propagation: Fockea plants are relatively easy to grow from seeds. They are dioecious, so both male and female plants are needed to produce seeds. Vegetative propagation is difficult to impossible.

Learn more at How to Grow and Care for Fockea. 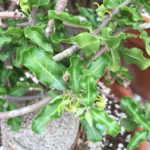 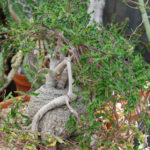 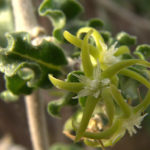