Native to South Africa and Namibia.

Fockea edulis is a caudiciform plant with twisted tuberous roots and thin branches that climb on any available support. The tuber is gray with wart-like tubercules and grows up to 2 feet (60 cm) in diameter. Branches are up to 13.1 feet (4 m) long. Leaves are green, oval and up to 1 inch (2.5 cm) long. It will lose some leaves in winter but rarely goes completely leafless. Flowers are whitish-green, up to 0.6 inches (1.5 cm) across and usually appear in summer. This plant is dioecious, have male and female flowers on separate specimens. It produces grey-green seed pods on pollinated female plants.

The specific epithet "edulis" derives from a Latin word meaning "edible" and refers to the fleshy roots used for food and moisture in dry parts of Southern Africa.

The word "Hottentot" in the common name is first recorded in the late 17th century, and it was used to refer to the Khoikhoi, a group of Khoisan-speaking pastoral peoples of South Africa and Namibia. It is now regarded as too derogatory and offensive to be used in an ethnic sense. The only acceptable modern use for "Hottentot" is in the common names of plants and animals. 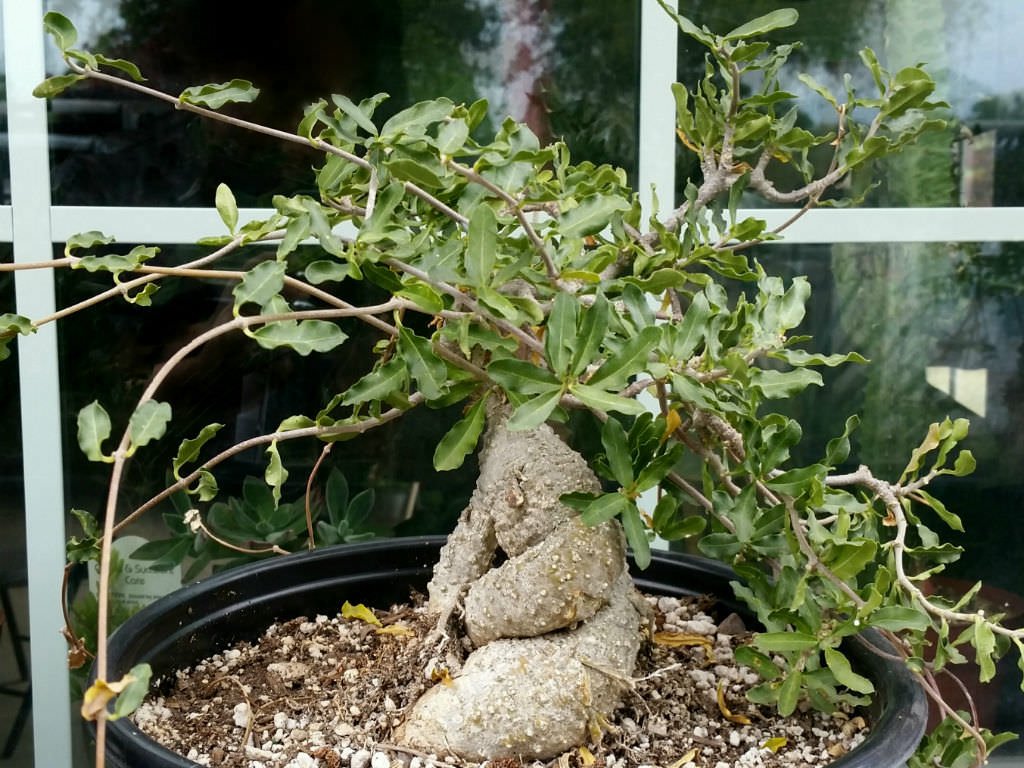 How to Grow and Care for Fockea edulis

Light: These plants prefer partial shade. They can tolerate full sun but need a little sun protection during the hottest part of the day.

Soil: Fast-draining soil mix is the best soil for your Fockea to drain excess water.

Watering: During the growing season, from spring to fall, water regularly allowing the soil to dry between waterings. Reduce watering in the winter. Water only enough to prevent the shriveling of the tuber.

Fertilizing: To force tuber growth, feed with high-nitrogen fertilizer with a lower potassium level, only during the growing season.

Propagation: Fockea plants are relatively easy to grow from seeds. They are dioecious, so both male and female plants are needed to produce seeds. Vegetative propagation is difficult to impossible.

Learn more at How to Grow and Care for Fockea. 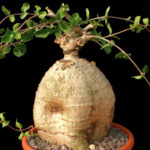 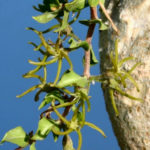 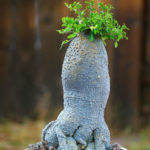