Crassula biplanata is a small succulent, up to 1 foot (30 cm) tall, with a somewhat swollen main stem and thick, green to reddish-green, erect, or decumbent branches covered with short papillae. The older branches are smooth, with brown bark and sometimes with aerial roots. Leaves are fleshy, lance-shaped, up to 0.6 inches (1.5 cm) long, green, and often covered with white bloom. Flowers are white to creamy-white, tubular, and appear from mid to late summer in dense, flat-topped clusters.

Because of its leaves covered with a white bloom, this species is often wrongly labeled as Crassula pruinosa. 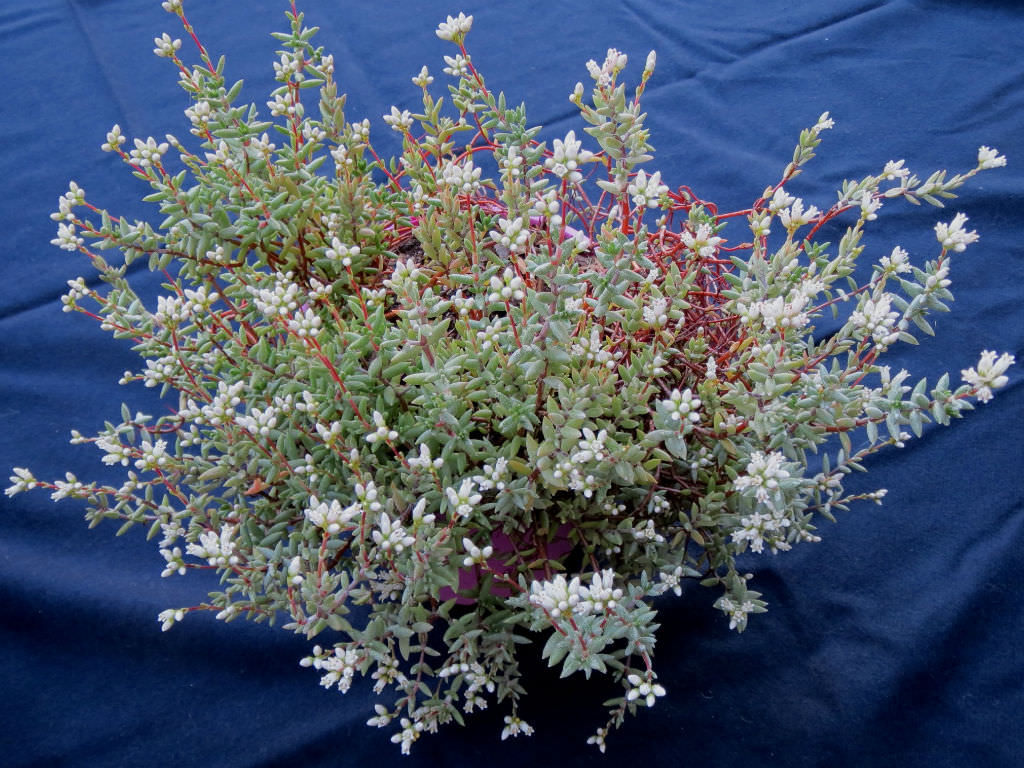 How to Grow and Care Crassula biplanata

Light: Crassula plants prefer full sun to partial shade. However, intense afternoon sun in the hottest period of summer can burn the leaves of the plants. Most Crassulas can be grown indoors if given enough light.

Soil: They are not particular about soil pH, but Crassulas require very porous soil with excellent drainage.

Watering: These plants have typical watering needs for succulents. Avoid overwatering by using the "soak and dry" method, where the soil is soaked with water, slowly drained and left to dry out before watering again. Reduce watering in winter.

Fertilizing: Crassulas will benefit from a small amount of organic fertilizer in mid-spring when they start actively growing.

Repotting: Repot as needed, preferably in spring, at the beginning of a period of active growth.

Propagation: Crassulas are generally started by leaves or stem cuttings. They can also be grown from seeds and offsets.

Learn more at How to Grow and Care for Crassula.

Crassula plants are generally nontoxic to people and pets. 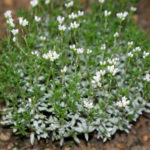 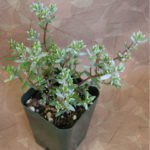 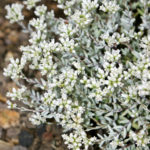