This species is native to the south-west Arabian Peninsula.

Aloe vera is a well-known, stemless or short-stemmed succulent that forms rosettes of green to grey-green leaves. It grows up to 3.3 feet (1 m) tall, freely offsetting to form clusters of rosettes. Leaves are fleshy, thick, and have serrated margins with small, white teeth. Yellow flowers are tubular, pendulous, and usually appear in spring and summer on up to 3 feet (90 cm) tall, sparsely-branched inflorescences. 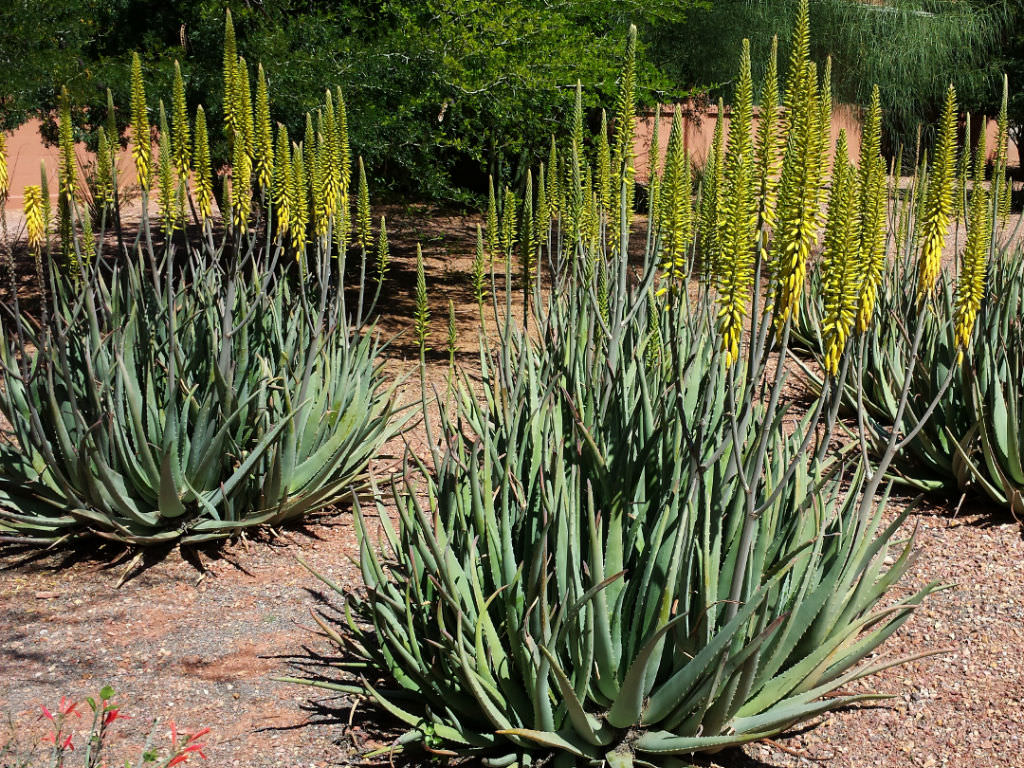 How to Grow and Care for Aloe vera

Despite its multiple health benefits, Aloe vera is mild to moderately toxic to cats and dogs.

This succulent has been used as a traditional medicine in various cultures for millennia. References can be found in China, India, Japan, Greece, Egypt, and Mexico.

Learn more at The Health Benefits of Aloe Vera. 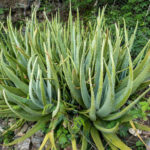 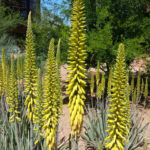