This species is native to South Africa (found in Limpopo Province, where it grows in scanty soil, mostly in rock crevices or shallow soil pockets).

Aloe petrophila is a stemless succulent that forms dense rosettes of bright green leaves with linear greenish-white lines and scattered elongated white spots. It grows solitary or with few offsets that appear around the base to form small groups. Leaves are fleshy, triangular, slightly recurved towards the apex, and dark brown teeth along the margins. They are up to 10 inches (25 cm) long and up to 2.4 inches (6 cm) wide. Flowers are one of the most beautiful of all Aloes. They are coral-pink, white striped, and appear in late fall and winter crowded into up to 20 inches (50 cm) tall, densely capitate inflorescences.

This species is a part of the Saponariae series, together with Aloe davyana, Aloe greatheadii, Aloe maculata, and Aloe umfoloziensis.

The specific epithet "petrophila" derives from the Greek words "petros," meaning "stone or rock" and "philos," meaning "loving," and refers to the rocky habitat in which the species grows. 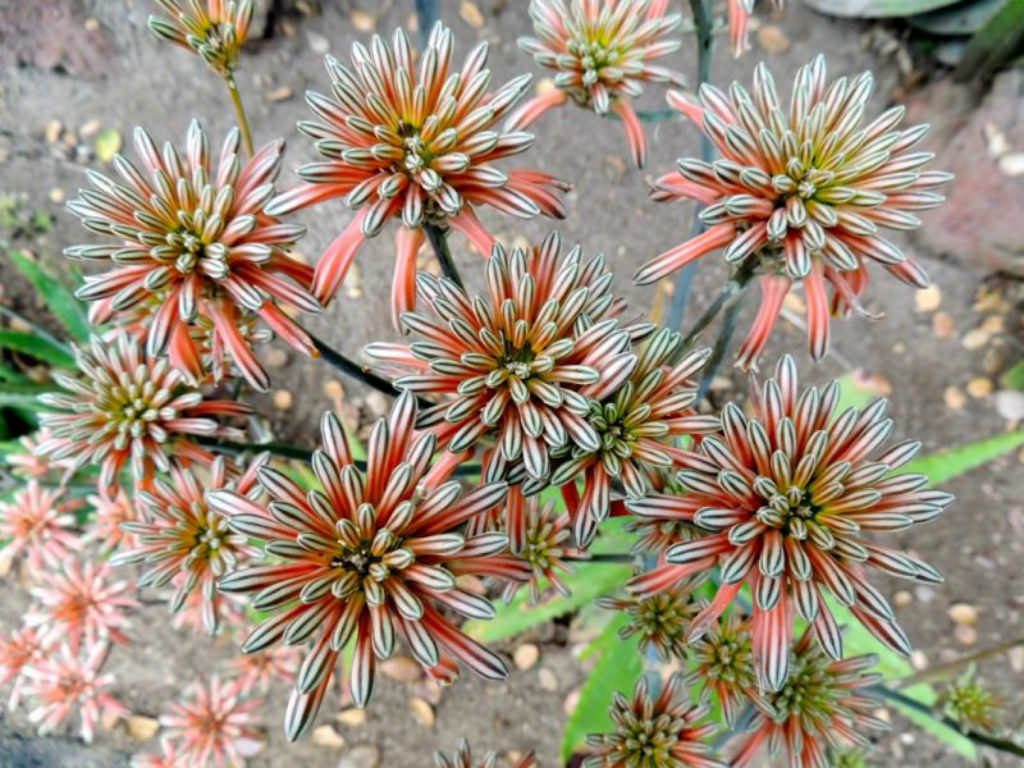 How to Grow and Care for Aloe petrophila

Propagation: Propagating Aloe can be done using the offsets, cuttings, or seeds from a mature plant.

Aloe perfoliata is not listed as toxic for people and pets. 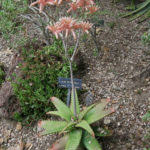 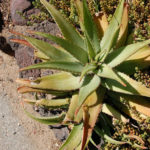 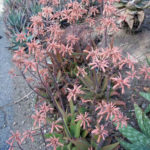