This cultivar of Agave schidigera is of unknown origin.

Agave schidigera 'Shira ito no Ohi', also known as Agave filifera subsp. schidigera 'Shira ito no Ohi', is a slow-growing succulent with an attractive solitary rosette of dark green leaves with creamy-white margins, curly white hairs, and sharp, reddish terminal spine. The rosette grows up to 12 inches (30 cm) tall and up to 18 inches (45 cm) in diameter. When the plant matures, it produces up to 10 foot (3 m) tall flower stalk with greenish flowers. After flowering, the plant dies.

The common name comes from Japanese "shira-ito," meaning "white-thread" and "no ohi," meaning "queen" in an apparent reference to the curly white leaf hairs. 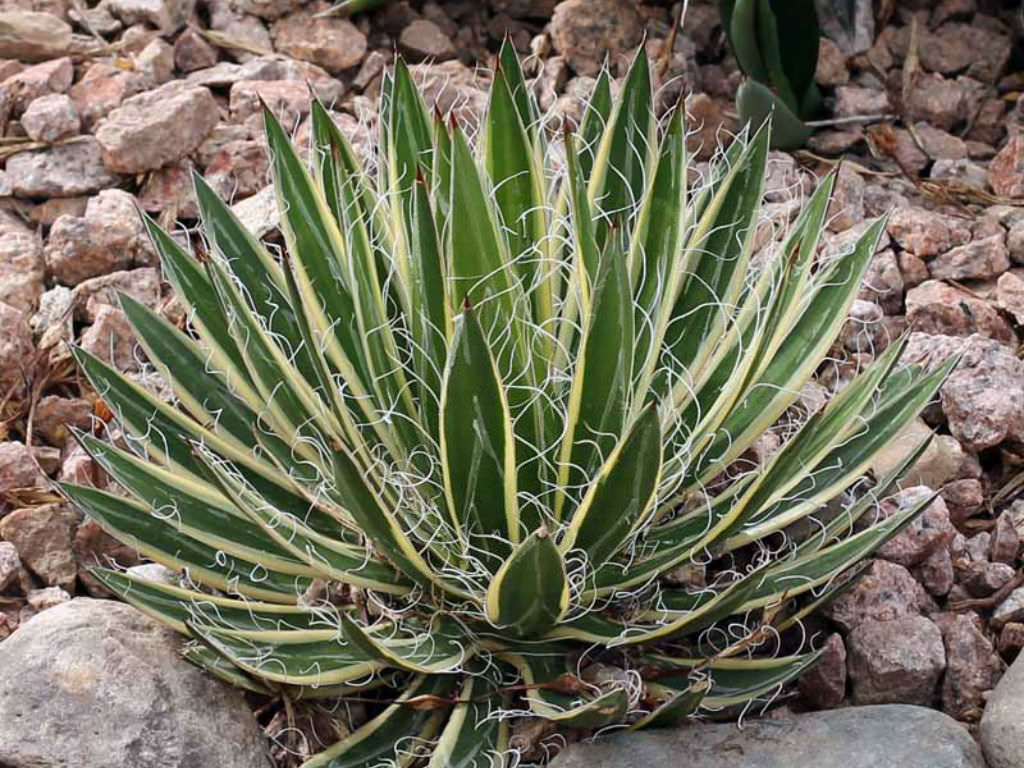 Agave schidigera 'Shira ito no Ohi' is not listed as a toxic plant, but it may be mildly poisonous to children and pets. 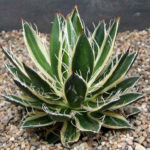 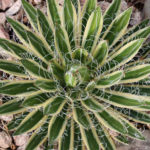 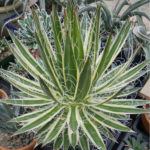