Gasteria batesiana var. dolomitic is a slow-growing, succulent plant, less common in collections, with almost cylindrical leaves. They are very brittle, up to 4 inches (10 cm) long and up to 0.6 inches (1.5 cm) in diameter. When leaves touch the ground, they spontaneously root forming new plantlets. The leaves are beautifully mottled (white, green and dark grey), almost like a snake. 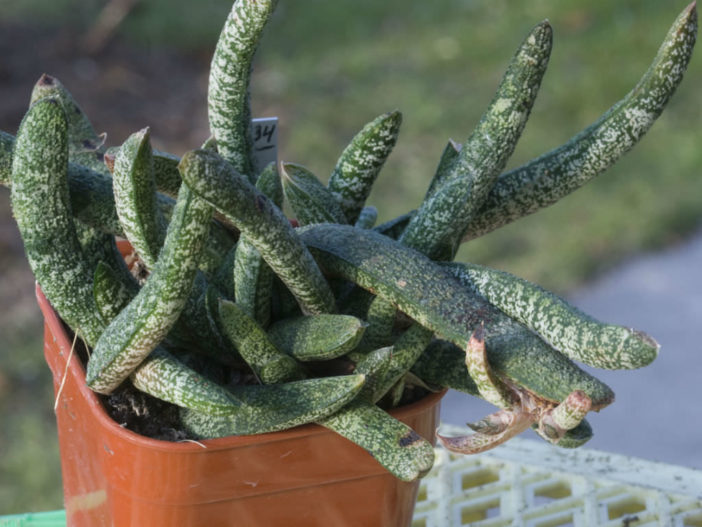 Gasterias are small, shallow-rooted, and relatively slow-growing. They are often grown in small clusters in wide, shallow dishes. Over time, clusters will naturally enlarge as the mother plant sends off small plantlets… – See more at: How to Grow and Care for Gasteria 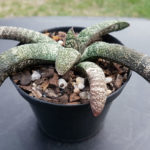 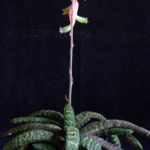 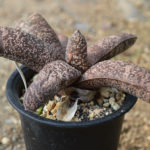