Echinopsis tegeleriana is a small, usually solitary cactus with spherical, egg-shaped or slightly elongated stem. The stem is dark green often tinged purple in full sun, up to 3.6 inches (9 cm) in diameter and with up to 16 ribs. It has up to 12 radial spines. The flowers are funnel-shaped, red, orange or yellow with pink-orange throats and appear in spring. 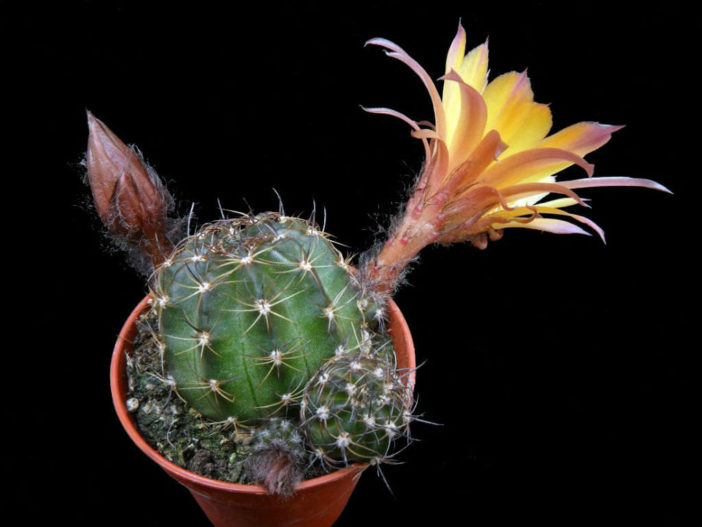 Echinopsis can be easily rooted from offsets, which tend to cluster around the base of the mother plant. Cut offsets close to the stem, at the narrowest possible place. When rooting cacti from cuttings, let the fresh cutting dry out slightly on a paper towel and cut the cacti at the narrowest place possible. After a few days to a few weeks, depending on the size of the cut surface, the cut surface should have dried out and formed a callous, or slightly rough opening. Once the callous has formed, place the cutting in a rooting mixture of fast-draining cacti soil.

Learn more at How to Grow and Care for Echinopsis. 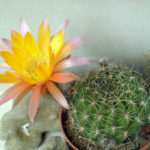 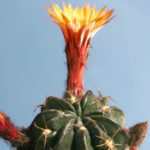 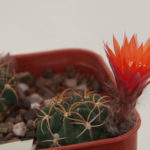