Echinopsis lageniformis f. monstruosa (Clone A), also known as Penis Cactus, is one of 2 monstrose forms of Echinopsis lageniformis, highly prized by ornamental cactus collectors. It is a slow-growing cactus up to 2 feet (60 cm) tall. Contrary to the typical columnar habit of the species, this form displays short stem sections that branch avidly, forming a low spiny bush. The upper part of each stem segment is smooth and spineless, resembling a penis. The stems are light green, up to 14 inches (35 cm) tall, and up to 2 inches (5 cm) in diameter. The lower part is spiny and shows a tendency to form ribs. 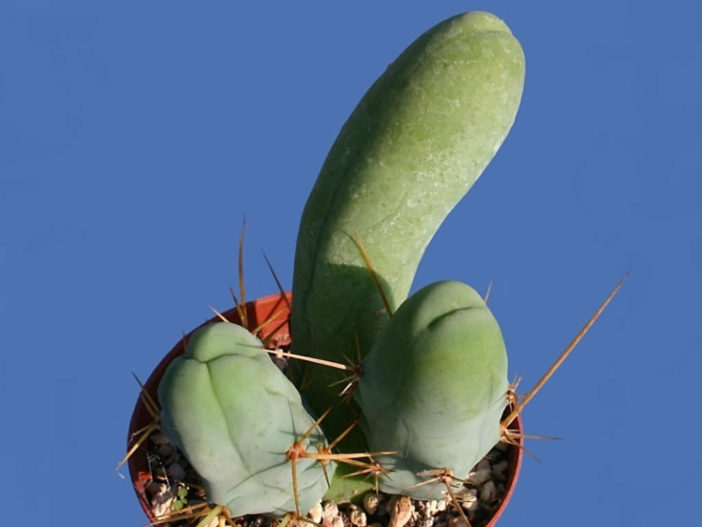 If you can grow cacti and succulents successfully, you can likely grow the Echinopsis species without too much trouble. Like many cacti, they prefer a drying period between waterings, even to the point where they slightly wilt. When you water, however, you should water deeply. The plant will noticeably plump up. The cactus mustn't be exposed to prolonged dampness and sitting water. Never let your cactus sit in a dish of water. Lastly, make sure to fertilize during the growing season for the best results.

Echinopsis can be easily rooted from offsets, which tend to cluster around the base of the mother plant. Cut offsets close to the stem, at the narrowest possible place. When rooting cacti from cuttings, let the fresh cutting dry out slightly on a paper towel and cut the cacti at the narrowest place possible. After a few days to a few weeks, depending on the size of the cut surface, the cut surface should have dried out and formed a callous, or slightly rough opening. Once the callous has formed, place the cutting in a rooting mixture of fast-draining cacti soil. See more at How to Grow and Care for Echinopsis. 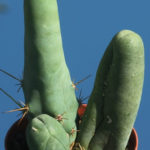 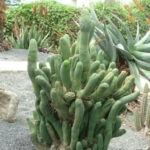 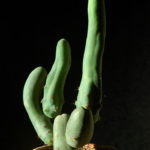