This species is native to the United States (central Arizona).

Agave toumeyana is a succulent that forms rosettes of 40 to 70 green to yellowish-green leaves with white bud prints on both surfaces. It freely offsets to form dense clumps of rosettes. The individual rosettes grow up to 20 inches (50 cm) tall and up to 2 feet (60 cm) in diameter. Leaves are ascending to erect, up to 18 inches (45 cm) long and up to 1 inch (2.5 cm) wide, with curly white fibers along the margins and a terminal brown to grayish spine. In late spring to early summer, the mature rosettes send up a flowering stalk, up to 10 feet (3 m) tall, that bears greenish-white flowers. 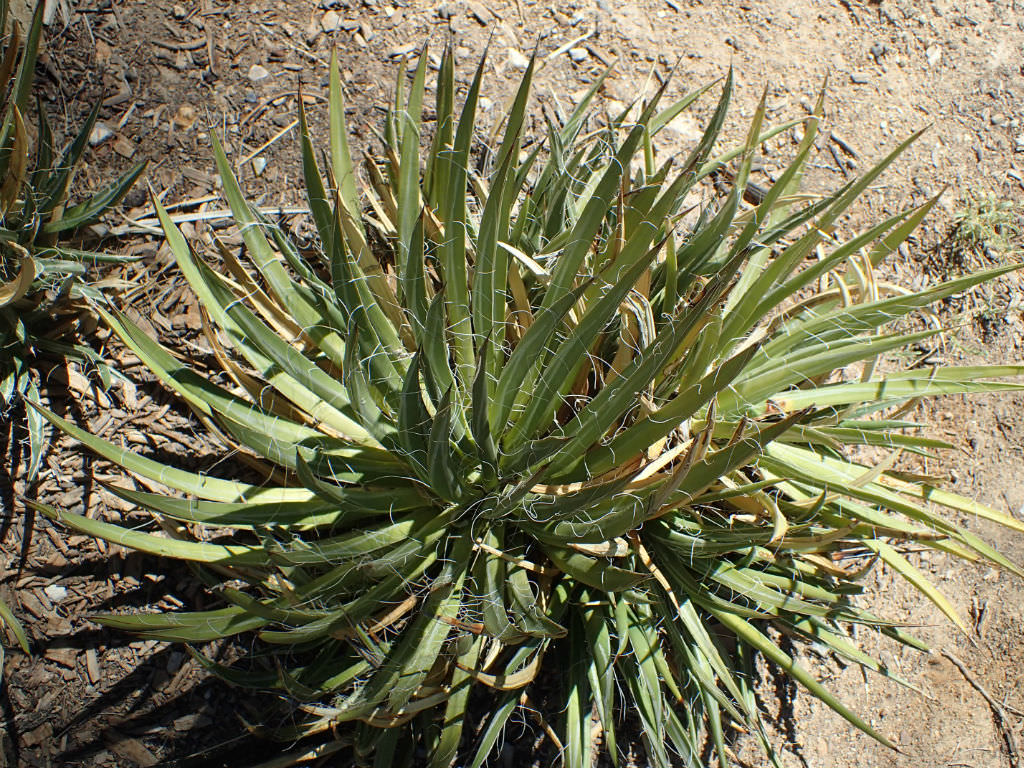 How to Grow and Care for Agave toumeyana

Agave toumeyana is not toxic to humans, but it may be mildly poisonous to children and pets. 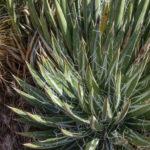 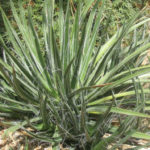 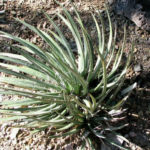