Agave chrysantha is a succulent plant with leaves arranged in a basal rosette and golden yellow flowers born atop an up to 21 feet (7 m) tall flowering stalk. The leaves are stiff, green, linear, and taper to a pointed tip. They have sharp spines along the margins and a stout, sharp spine at the tip. Flowers are brilliant golden yellow with no purplish or reddish tinge. The rosette dies after flowering. 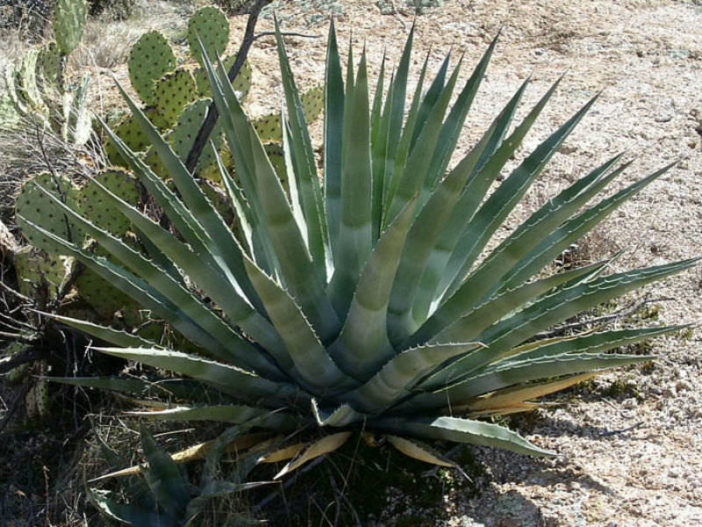 Agave is not a difficult plant to grow. They're slow-growing and dramatic and will even thrive on a bit of neglect. If you're the type of person who likes to fuss with houseplants and water a lot, Agave is probably not the plant for you. If, however, you're the type of person who likes to set it and forget it, and you have a sunny window, Agave might the way to go. Be aware that some of the large varieties will eventually outgrow your room (unless you have a large greenhouse), and Agave can be aggressive. They have irritating sap and sometimes very sharp thorns that can injure small children and even pets. In general, Agaves do not need to be repotted every year. Most of the species commonly found in cultivation grow very slowly and take a long time to outgrow their pot. It's also best to handle your Agave as little as possible since they do not like to be disturbed. See more at How to Grow and Care for Agave.

Man has been harvesting and utilizing Agaves for approximately 9,000 years. The huge plant comprised a huge part of primitive man's diet. Closely related to lilies, three major parts are edible: flowers, stalks or basal rosettes, and the sap. Leaves are a lesser edible part of the plant. See more at Agave: Edible Plant. 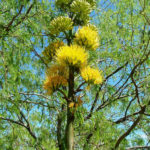 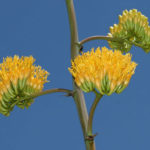