Agave palmeri is the largest Agave species that grows in the United States. It is a succulent that produces a basal rosette of fleshy, green leaves with jagged edges and ending in a thick, up to 2.4 inches (6 cm) long spine. The leaves are upright and up to 4 feet (1.2 m) long. Flowers are pale yellow or green, up to 2 inches (5 cm) long, and appear on branches in the upper third of the up to 16.5 feet (5 m) tall flower spike. 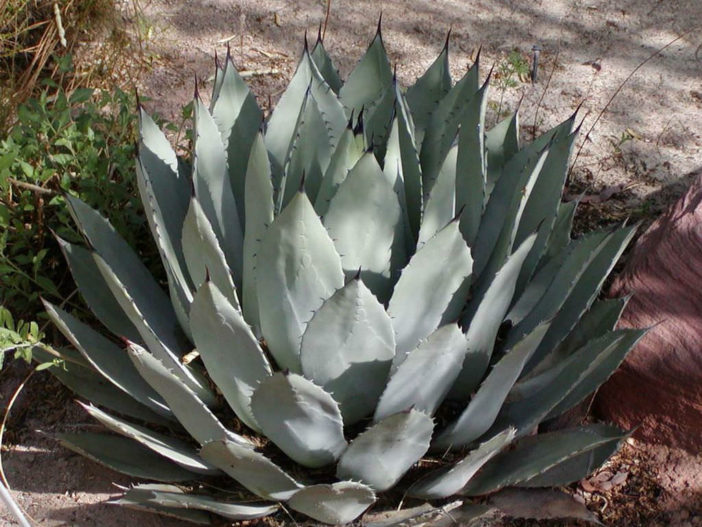 Man has been harvesting and utilizing Agaves for approximately 9,000 years. The huge plant comprised a huge part of primitive man's diet. Closely related to lilies, there are three major parts that are edible: flowers, stalks or basal rosettes, and the sap. Leaves are a lesser edible part of the plant. See more at Agave: Edible Plant. 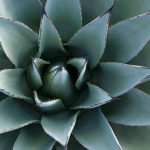 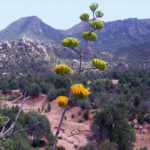