Plectranthus hadiensis var. tomentosus, also known as Plectranthus tomentosus or Plectranthus tomentosa, is a perennial, semi-succulent subshrub with aromatic leaves. It grows up to 1 foot (30 cm) tall and spreads up to 2.5 feet (75 cm) in diameter. Lower stems can become very woody with age. Opposite leaves are light green, broadly ovate with scalloped margins, and densely covered with short hairs. Flowers are white to light purple and appear in early spring and again in the fall. 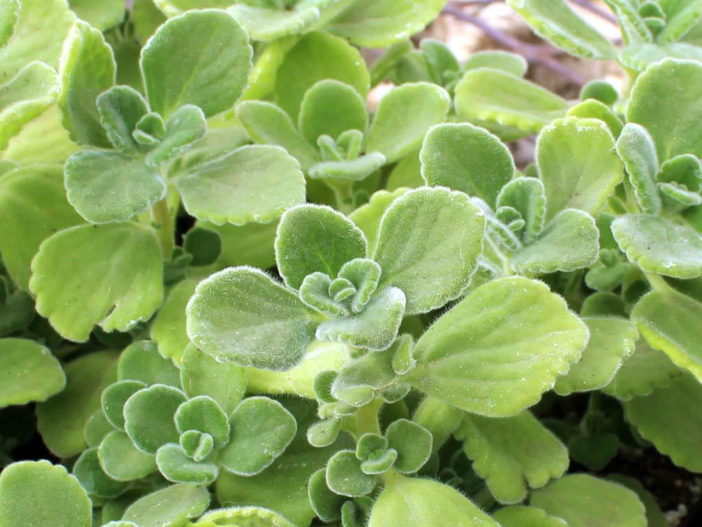 Plectranthus species are easily cultivated and require little extra attention or special treatment. They enjoy well-composted soil and, as a rule, thrive in semi-shade or cool positions on south-facing aspects. These plants are ideally suited to growth under the shade of trees. They are generally shallow rooted and enjoy adequate water. However, Plectranthus do store water in their stems and are resistant to prolonged periods of drought.

These plants are often grown for their attractive foliage, flowers, or both and vary in their growth forms from dense prostrate ground covers to sub-shrubs and large shrubs.

Although they are frost tender Plectranthus are usually grown in shady, protected places and, as such, are afforded some protection from frost. Because they flower at the end of the growing season, frost does not affect flowering. If the plants are affected by frost, they can be cut back at the end of winter and will grow out rapidly. Once the plants have been established for a year or more, they become woodier at the base and are more resistant to frost damage.

Learn more at How to Grow and Care for Plectranthus. 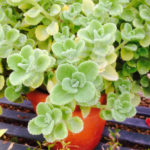 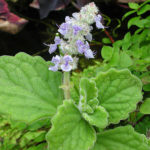 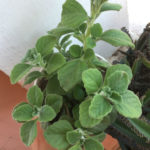