This species is native to Namibia (found west of Warmbad).

Lithops julii is a small succulent with cone-shaped bodies composed of two gray to pinkish-grey leaves with usually brown impressed markings on the upper surface. It grows solitary or forms clumps of up to 15 bodies. Top near fissure edge often has rubrications creating a "lip smear," a distinctive feature of the species. Leaves are fleshy, up to 1 inch (2.5 cm) tall, with flat to slightly convex, up to 1.2 inches (3 cm) long, and up to 0.8 inches (2 cm) wide upper surface. Flowers are white, daisy-like, up to 1.2 inches (3 cm) in diameter, and appear from mid-summer into fall from the fissure between leaves.

The specific epithet "julii" honors Dr. Julius Derenberg, a friend to Moritz Kurt Dinter (1868-1945), German botanist, and the first collector of this species. 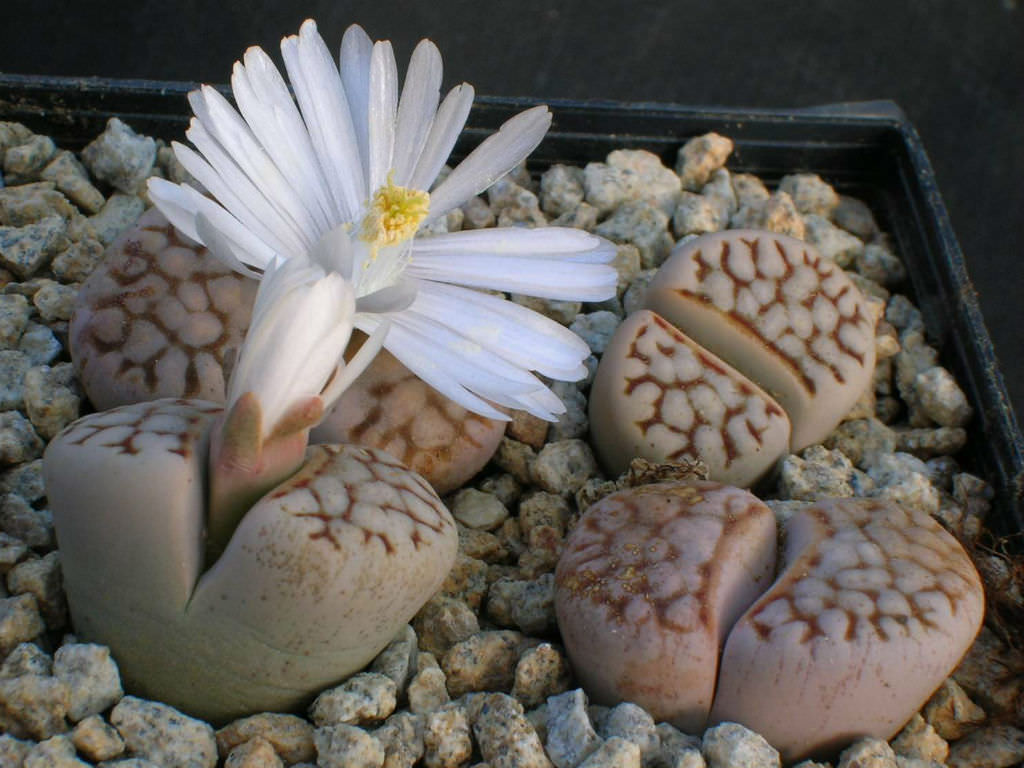 How to Grow and Care for Lithops julii

Light: Lithops have adapted to intense sunlight in the wild, so they require a good amount of direct sunlight when grown indoors. If L. julii does not receive enough sunlight, it will begin to grow slender and elongated and lose coloration.

Soil: This plant thrives best in a growing medium that will drain quickly. Use a commercial succulent soil mix or make your own potting mix.

Hardiness: High temperatures are not a problem for Lithops as long as there is plenty of fresh air, but they are not cold-hardy succulents. L. julii can withstand temperatures as low as 30 to 50 °F (-1.1 to 10 °C), USDA hardiness zones 10a to 11b.

Watering: Lithops have a specific yearly cycle of growth, and it is important to water only during certain stages, but it is also important to keep the soil dry at other stages of their growth. Never water L. julii deeply when it is dormant.

Fertilizing: L. julii does not need to be fertilized. It will thrive without any feeding. If you decide to feed, use a fertilizer with high potassium and low nitrogen levels.

Repotting: This small succulent will happily stay in the same pot for several decades. The common reason for repotting is to divide the plant or to allow space for clusters to grow. Repot only when its growing season starts.

Propagation: Lithops are most often grown from seeds. If you have a multi-headed plant, L. julii can also be propagated by division.

Lithops are non-toxic and safe to have around children and pets. 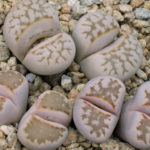 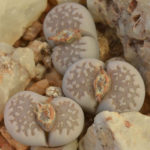 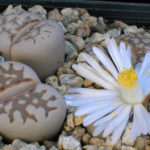