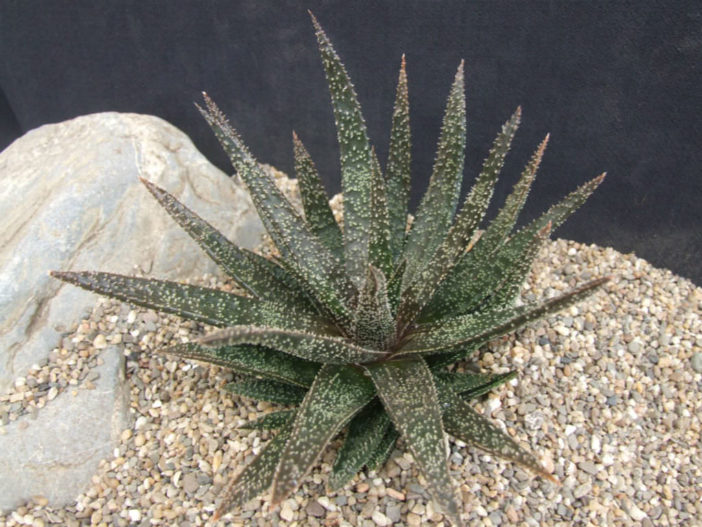 Gasterias are small, shallow-rooted, and relatively slow-growing. They are often grown in small clusters in wide, shallow dishes. Over time, clusters will naturally enlarge as the mother plant sends off small plantlets. See more at How to Grow and Care for Gasteria.

x Gasteraloe 'Twilight Zone' is a hybrid cross between Aloe haworthioides and Gasteria carinata, created by Kelly Griffin, who develops hybrids for Altman Plants. He named it for the intro to Rod Sterling's Twilight Zone with the floating stars coming at you like driving in a snow storm. 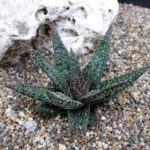 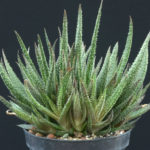 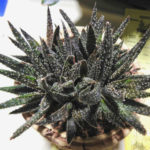