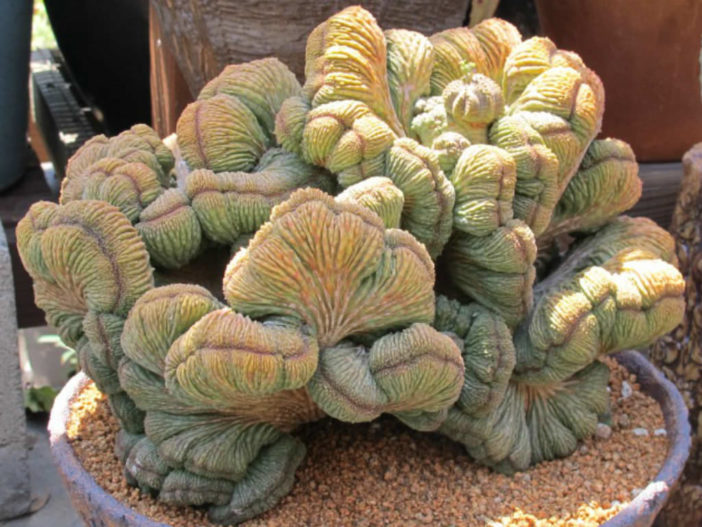 From spring through fall, water the plant thoroughly about once a week until water runs from the pot's drainage holes. At each watering, add a liquid 10-10-10 plant food at one-quarter strength, which should be about two drops of the plant food in 1 quart of water. Stop fertilizing the plant during its dormant winter period, and allow its soil to dry out before you water it again. 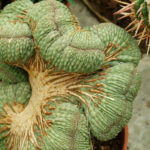 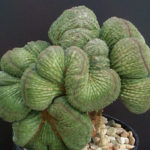 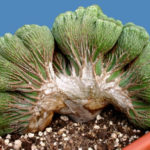