Carpobrotus chilensis is an edible succulent that sends out up to 6.6 feet (2 m) long, prostrate stems that root at the nodes. The stems can carpet the ground with fleshy, pointed leaves, which are triangular in cross-section. Flowers are deep magenta, up to 1 inch (2.5 cm) in diameter, and can appear all year round. They open in the morning and close at night. This species is similar to and often mistaken for, its close relative Carpobrotus edulis, which is larger. 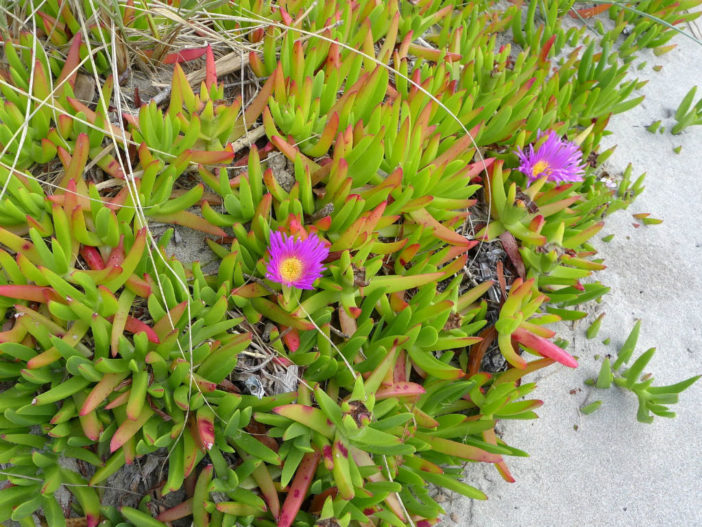 Carpobrotus plants are notoriously unfussy. As long as their soil drains well, the soil is allowed to dry out between watering, and the plant receives pinching or pruning to keep it in shape, there is little more to be done.

The only serious threats to the plant's health are spittlebugs and some root rots and stem rots. You can avoid the rot by minimizing overhead watering during periods in which the plant will not dry off before nightfall. The bugs will remove themselves if you spray with horticultural soap.

Growing Carpobrotus in containers is ideal, and you can overwinter them in temperate regions. Just bring the pot in and water it deeply. Cut back the plant and let it dry out and languish for the winter in a warm location. In spring, resume regular watering and move the plant to a full light situation where it has some protection from burning rays. Gradually reintroduce the plant to temperatures outdoors until it can tolerate a full day outside.

Learn more at How to Grow and Care for Carpobrotus. 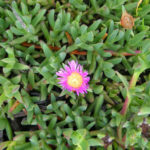 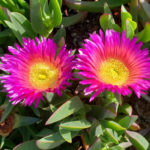 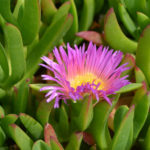