This species is native to Tanzania (formerly widespread across Pemba and surrounding islands, now restricted to a small area on Misali Island).

Aloe pembana, formerly known as Lomatophyllum pembanum, is a succulent with short, erect stems and fleshy, green leaves with white margins and teeth. The leaves are arranged in a rosette that offsets from its base to forms large clumps. Flowers are red and appear in summer in racemes on a multi-branched inflorescence. This succulent is part of a group of Aloes that bear fleshy berries and formerly were classed as a separate group, Lomatophyllum.

The specific epithet "pembana" derives from "Pemba" and the Latin suffix "ana," and refers to the location in which the species was first discovered. 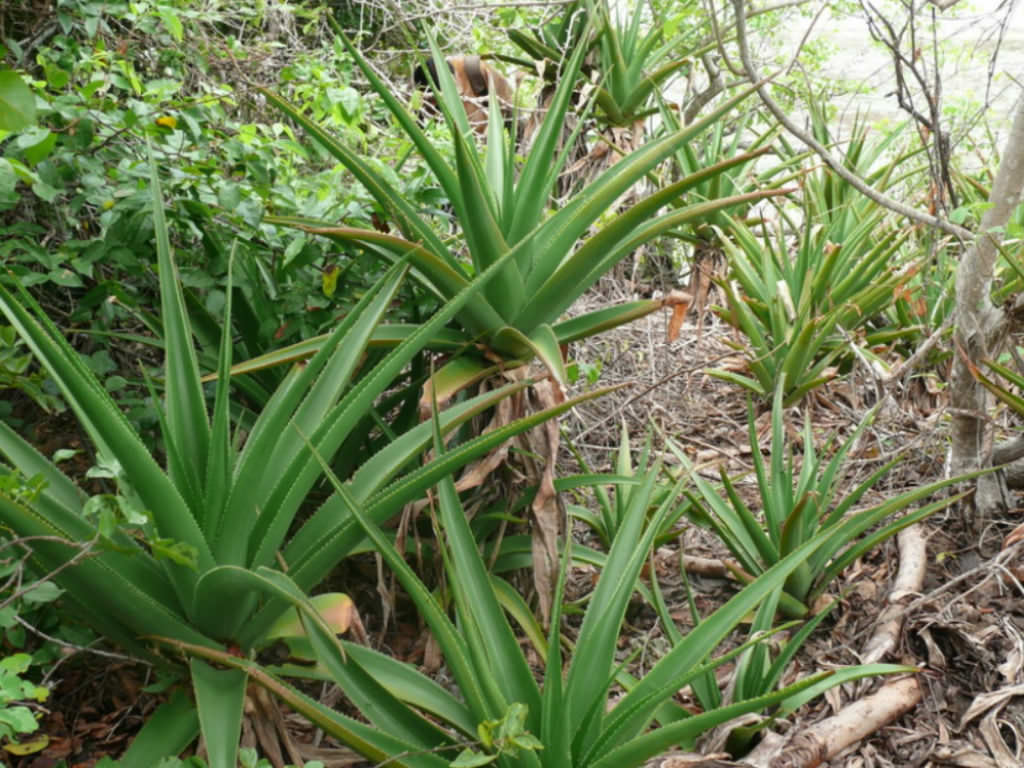 How to Grow and Care for Aloe pembana

Aloe pembana is not listed as toxic for people and pets. 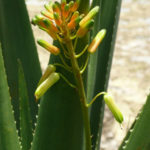 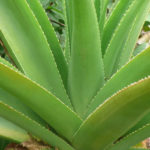