Ceropegia buchananii, formerly know as Brachystelma buchananii, is an erect or procumbent perennial with annual stems, growing from a tuber. The leaves are large, green, ovate-elliptic and arranged in an alternate or opposite position. The corolla is up to 1 inch (2.5 cm) in diameter, cup-shaped, outside greenish, inside wrinkled, cream with dark purple margin and stripes, glabrous or more or less white-hairy, on both sides and 5-lobed to half-way down. 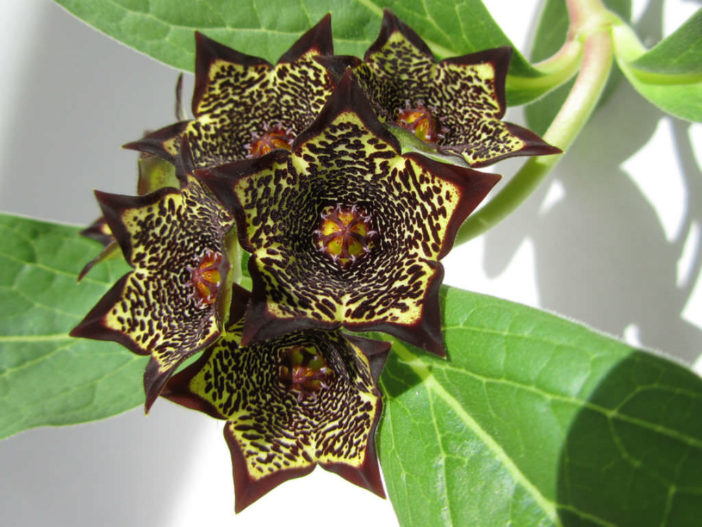 A gritty compost is suitable, and clay pots help with drainage, especially for the species with white thickened roots which are the most susceptible to rotting and for species forming large tubers. Ceropegias appreciate water and a little fertilizer during warm weather, although some care with watering is required for the more difficult species. The vine-like species can suffer from prolonged drought.

Typically, many of these species grow and climb naturally among bushes which provide shade and humidity to the base, while the vegetative growth is in the light. Where tubers occur, they are best planted on the surface of the compost, and the vegetative growth allowed to twine around supports or to trail down from a hanging pot. The latter mode of growth has the advantage of not using valuable bench space. Small tubers formed at joints in the thin stems of some species can be used for propagation. If the tuber rots or dries out, don't panic. As long as some of the top growth is still in reasonable condition, it may be possible to save the plant by re-rooting stems in damp gravel… – See more at: How to Grow and Care for Ceropegia

It is native to Congo, Malawi, Zambia, Tanzania and Zimbabwe. 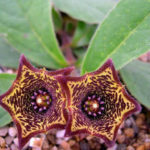 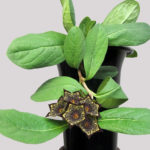 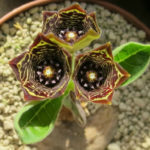