Agave utahensis is a rosette-shaped succulent plant up to 1 foot (30 cm) tall, having blue-green sharp-spiked leaves. The raceme inflorescence is very tall, reaching up to 12 feet (4 m). It is generally yellow or yellow-green with bulbous yellow flowers. The fruits are capsules up to 1.2 inches (3 cm) long and containing black seed. 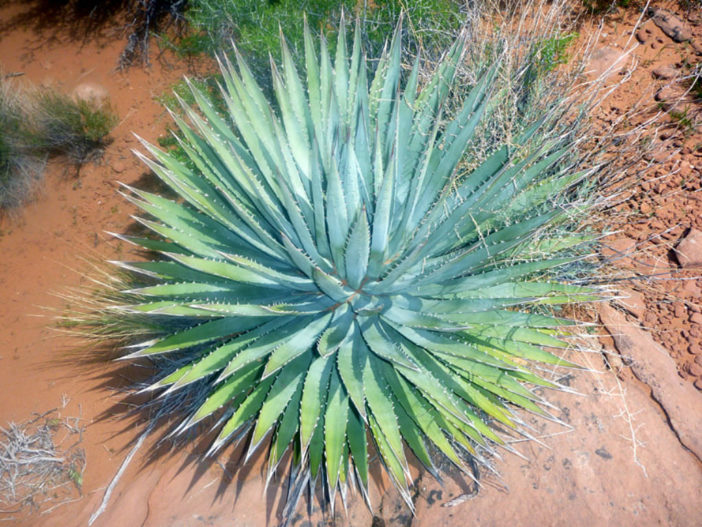 In general, Agave do not need to be repotted every year. Most of the species commonly found in cultivation grow very slowly and will take a long time to outgrow their pot. It's also best to handle your Agave as little as possible, since they do not like to be disturbed… – See more at: How to Grow and Care for Agave.

Man has been harvesting and utilizing Agaves for approximately 9,000 years. The huge plant comprised a huge part of primitive man's diet. Closely related to lilies there are three major parts which are edible: flowers, stalks or basal rosettes, and the sap. Leaves are a lesser edible part of the plant… – See more at: Century Plant – Edible Agave.

Native to the United States' desert southwest, in the states of Utah, Nevada, Arizona and California. 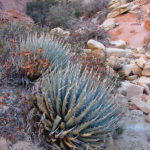 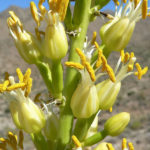 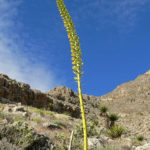