The Legend of the Cactus

Advertisements
It was said that Quehualliu was the most handsome Indian of the tribe. He was always picking up flowers for Pasancana, the chief's beautiful daughter. Together they learned how to walk and to play. They played in the most beautiful places on the mountain.

One day when they were older, they fell in love. But Pasancana's father wanted his daughter to marry another boy in the tribe. This other boy was an excellent hunter. When Pasancana and Quehualliu heard about that, they started to cry, and one day the two decided to escape together.

The next day they were walking in the hills, and they made a plan: on the following day, when the first star came out, they would run away to the mountains. So they ran away the following day.

When the chief found out that his daughter was not there, he got mad! So he called together a group of men and started looking for the couple.

Pasancana and Quehualliu were tired, so they sat down for a few minutes. They were just going to sleep when a few men came. 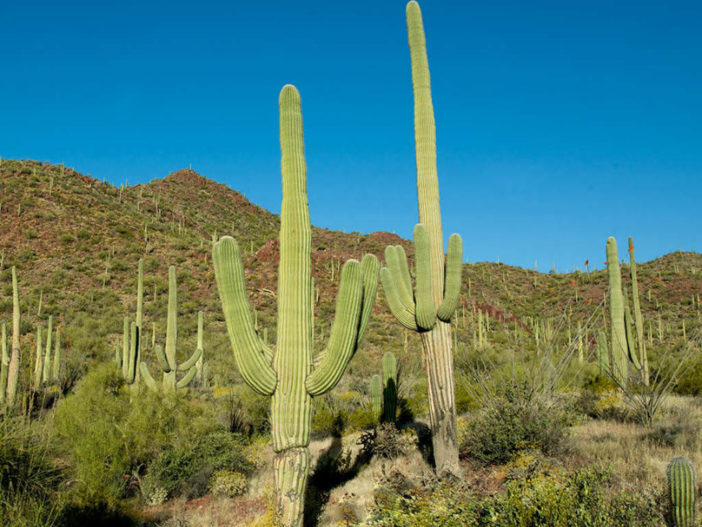 Thanks to the light of the full moon, they saw the men coming after them and asked the Pachamama, the goddess of the land, to hide them. She took pity on the young lovers, opened a hole in the mountain, and hid them there. The chief shouted! "They cannot hide forever!" So he and his men stayed there all that night. The next day the lovers had changed into a cactus Quehualliu protected by Pasancana.