Kumara is a genus of 2 species of flowering plants in the family Asphodelaceae, native to the Western Cape Province of South Africa. Phylogenetic studies indicated that 2 species that were traditionally classed as members of the genus Aloe were genetically distinct and comprised an entirely separate clade. The species were accordingly split off as a separate genus, given the name that it had previously held, Kumara. 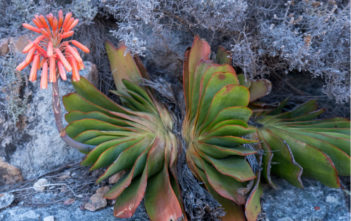 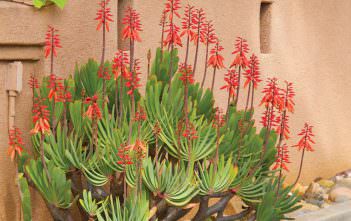