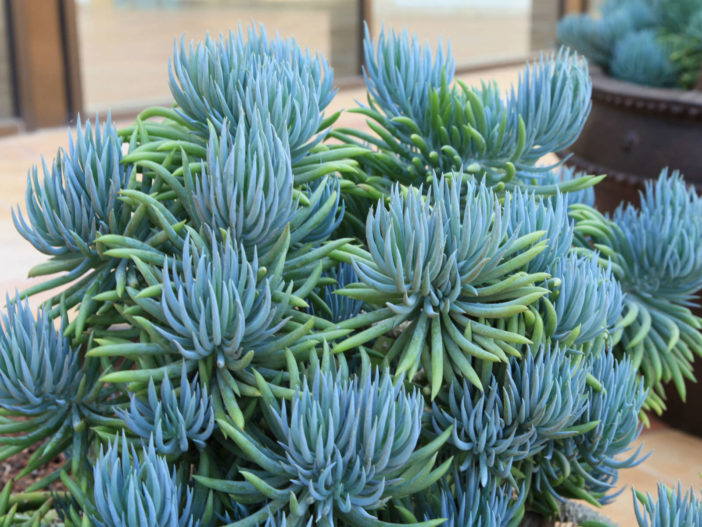 These succulents are grown more for their beautiful foliage than for their flowers. They look good all year and need minimal care and attention.

Keep Curio plants in partial shade if outdoors, which is their preference in summer, and in bright sunlight if indoors. Avoid intense afternoon sun in summer. They will grow in shade but will become lank and leggy.

Curio plants are drought tolerant but the soil should never be left dry for too long. They do need some water during the growing season but be careful to not leave the soil wet for prolonged periods. Allow the soil to dry out between waterings, especially during the winter.

Curio can take a bit more fertilizer than other succulents if you want them to grow fast. Fertilize the plants once a year, in summer, with a dilute solution of a balanced, water-soluble fertilizer.

You do not need to repot these plants often. You can do it when you see that the container becomes too small or shallow.

Learn more at How to Grow and Care for Curio. 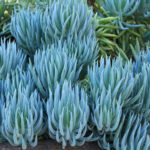 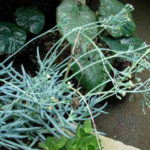