Check out our fun cactus facts for kids. Learn how many species of cactus there are, areas where the cactus is native too, ideal growing areas for the cactus, what eatable fruit certain cactus can produce and much more. 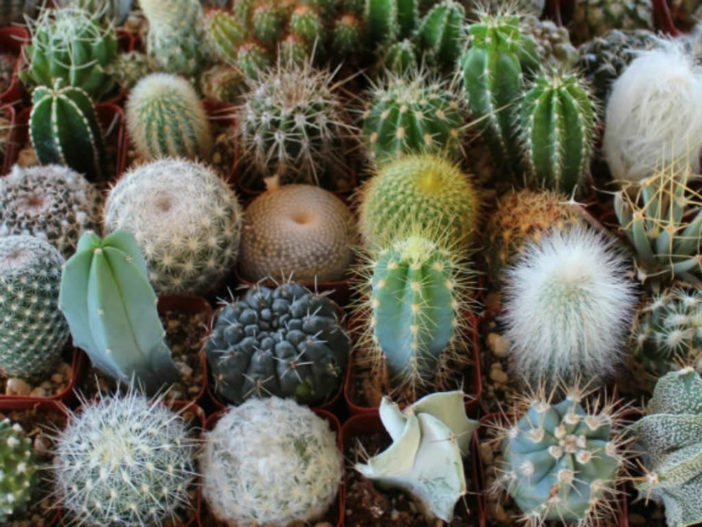